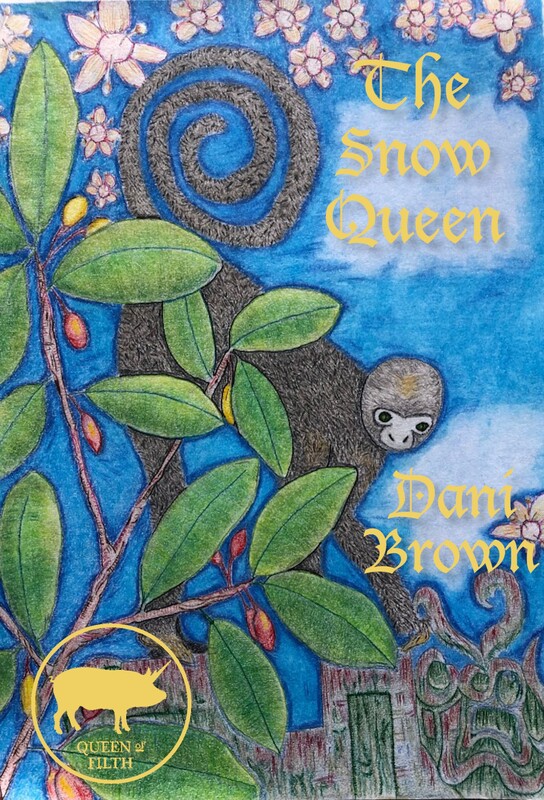 The Snow Queen was published on 26 December 2021 and is only on godless. Eventually Dani will have enough fairytales to publish together in a paperback. They are longer than the Stef and Tucker books, so probably about four per paperback.

Winter's homeland melted the same year the piece of magic mirror landed in her heart. Ancient defrosting bodies tasted just as bad as the fresh ones. She fled her homeland for South America where she set herself up as head of a cocaine exporting operation. The DEA and Christian missionaries cause constant problems but the local tribes like to eat them crispy and fried.


The magic mirror can't disintegrate fast enough. It has seen such horrors. During a snow storm a shard of it lands in the eye of an ill-tempered, narcissistic and manipulative British police officer. He travels to Peru in search of the Snow Queen, leaving his wife behind with no access to their bank accounts and her reputation in tatters