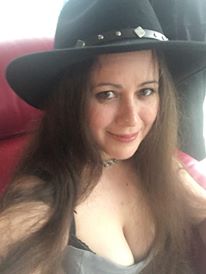 Born in Oxford, UK but raised in Massachusetts, USA. Dani is currently based in Liverpool, England.

Suitably labelled “The Queen of Filth”, extremist author Dani Brown’s style of dark and twisted writing and deeply disturbing stories has amassed a worrying sized cult following featuring horrifying tales such as “56 Seconds”, “Ghetto Super Skank” and the hugely popular “Ketamine Addicted Pandas”. Merging eroticism with horror, torture and other areas that most authors wouldn’t dare, each of Dani’s titles will crawl under your skin, burrow inside you, and make you question why you are coming back for more.

Contact Dani on any of her social media profiles. It may take her a few days to a few weeks to return your message. As long as you aren't a total creep if you do not hear back from her within a month, message again as social media ate it or it was lost in the never-ending sea of dick-pics, spam and creepy propositions from people living in their mother's basements. 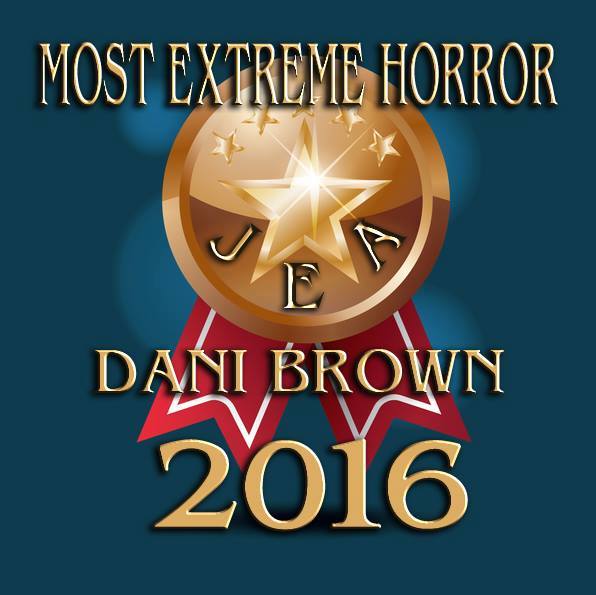