Stef and tucker book one Dancin' with ice zombies 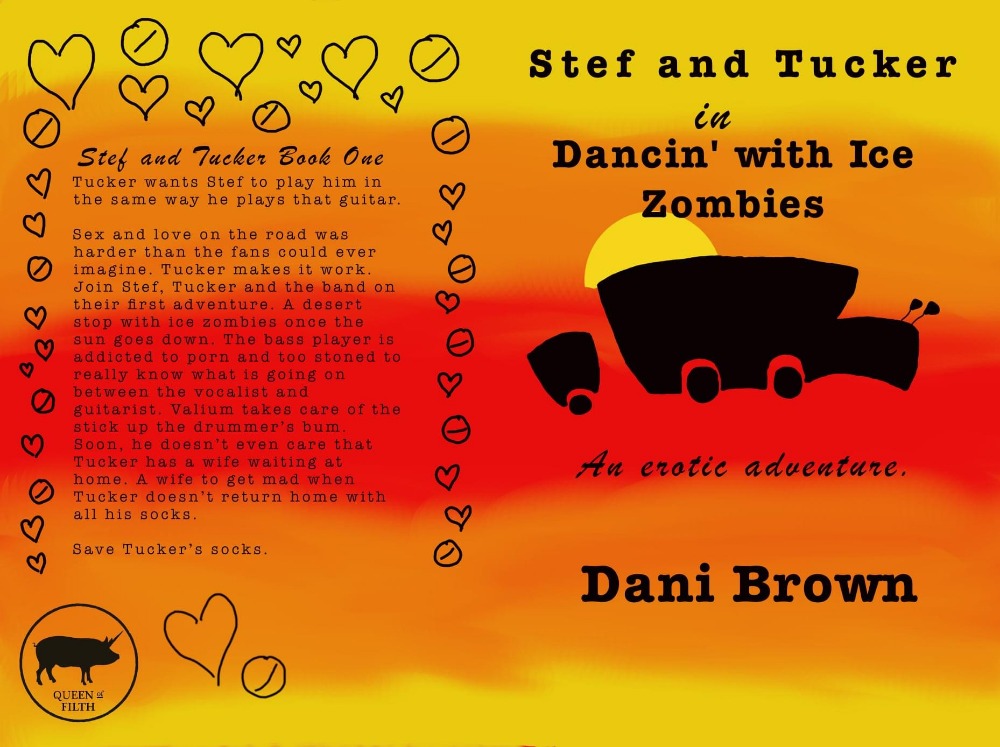 First published on 11 January 2021. Dani knows the cover needs a clean up. She will eventually get around to that. This was the first ever book cover she made. If paperback is your thing, it is available on amazon but get the ebook on godless where it is cheaper.

Tucker wants Stef to play him in the same way he plays that guitar.