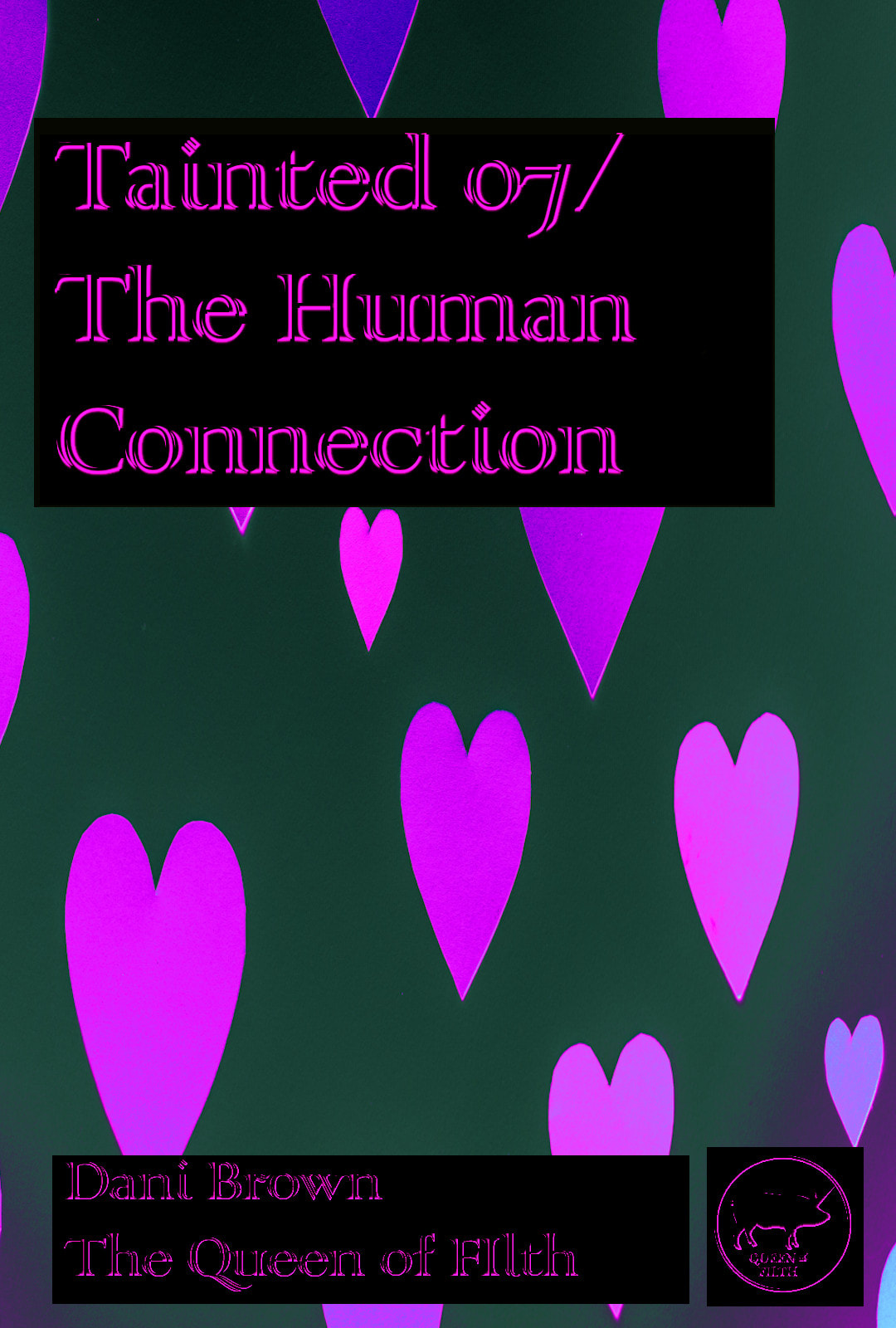 Tainted 07/The Human Connection is not one story but two short stories released for the Godless One Year Anniversary. As such, the book is only available on godless. Not only is it 50 cents but these are Era Two stories.

Tainted 07. Marcy must confront a human demon from her past and bring him into the afterlife. This is while Sassy shouts at her from the other side of reality. I think this is Sassy's first published appearance. Whereas the previous Era Two stories were told in clubs and darkness or Marcy's dimly lit home, this one is set in daylight. It is a bit different. It was written over a few days during hot and bright summer months (seriously, look up how much sunlight northern England gets in the summer).

The Human Connection. This introduces new character Gemini. This will probably be her only appearances, especially as she's very similar in nature to Sassy. The reader doesn't get any sense of who Sassy is in Tainted 07 though. Gemini has set her sights on impressing on the right people with her social media posts. She spends every minute of every day thinking about posts and staging selfies. Eventually she gets the approval she craves, but was it worth it? 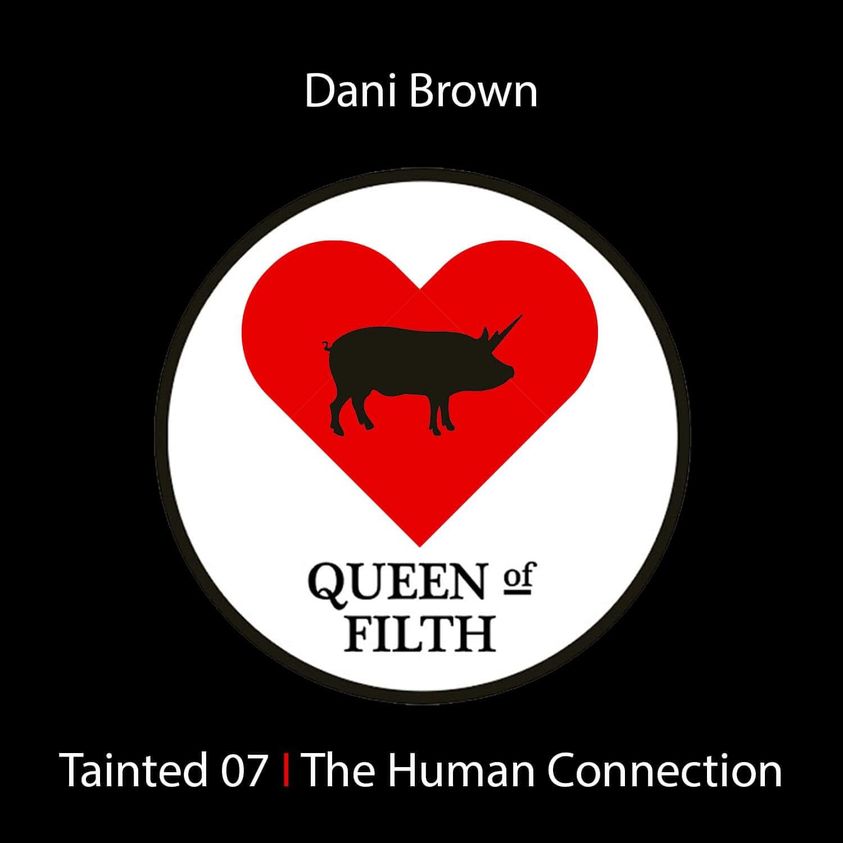