Buy on Godless
Those spunky brothers are back!

After a break of about four years, Chester and Lester are back. When life changed, I did try to keep writing them but I needed time to physically deal with the end of narcissistic abuse (although I'm still dealing with some people with narcissistic traits, but they've been totally grey-rocked and will be cut as soon as possible). The Chester and Lester stories I wrote during that time really sucked. There's nothing worth saving there.

Then I dived right into Era Two. Some of those notes I made during those first six weeks of freedom while my body adjusted made it into Era Two, which took a darker turn, some are still stories waiting to be written. As of July 2022, I have two more stories to finish for release this year and then I'll be finishing off Snow White, before going back to Era Two and possibly Era Three. Plus I have a cut-ups project running in the background (just like I used to have at university and when I was recovering after giving birth).

Since we last heard from those spunky brothers, a pandemic complete with a global lockdown, happened. During that time someone figured out how to not just copy Chester's Cloudy Ice, but clone it too. Lester is having his own problems. Men have shaved their face pubes. Can the brothers save their businesses?

Chester and Lester will be back in the future. In the meantime, if you like things a bit spunky, check out Stef and Tucker or Sparky the Spunky Robot. 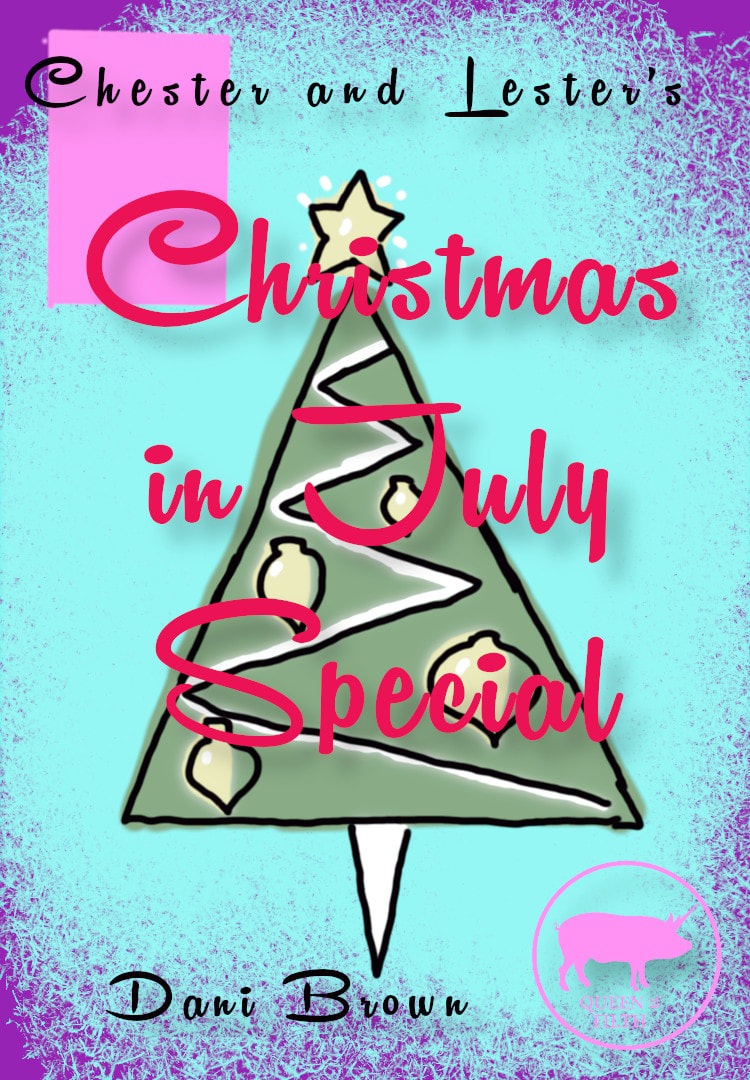