The Queen's Most Disgusting Books

As I said already this morning, I can't link to godless because my computer is being difficult. I'm really easy to search on there, just go to godless.com and type Dani Brown into the "what the fuck are you looking for" search bar at the top of the screen and then hit enter.

So here goes, my disgusting releases:
Honourable mention again to Stara for the baby parts stew bathing rituals. Another honourable mention to Sparky the Spunky Robot because the love Sparky is filled with is the semen of a failed popstar from the 1980s.

And there you have it. If you made it through Becoming** and Reptile* last week and you've come back for more (and honourable mentions, Stara and Ketamine Addicted Pandas*).

*Reptile and Ketamine Addicted Pandas are only available on godless right now. On the 25th, Stef and Tucker 5's release day I will hit publish on amazon and a few days later, you will be able to buy them in paperback.

**Becoming is also available for kindle, but the kindle version lost the formatting. If how the words look on the page is important to you, buy the paperback. This is one of the few where genre fiction really meets my experimental writing, although Broccoli could also be either/or, the formatting in Broccoli isn't important like in Becoming.

And thank you so much for the insane sales this past week! OMG! You guys, that was insane! I love it! And I hope you love or endure (in some cases) the books you bought. If you have the time, please leave a review and tell your friends. ​ 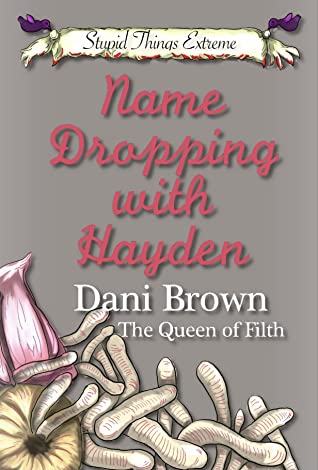 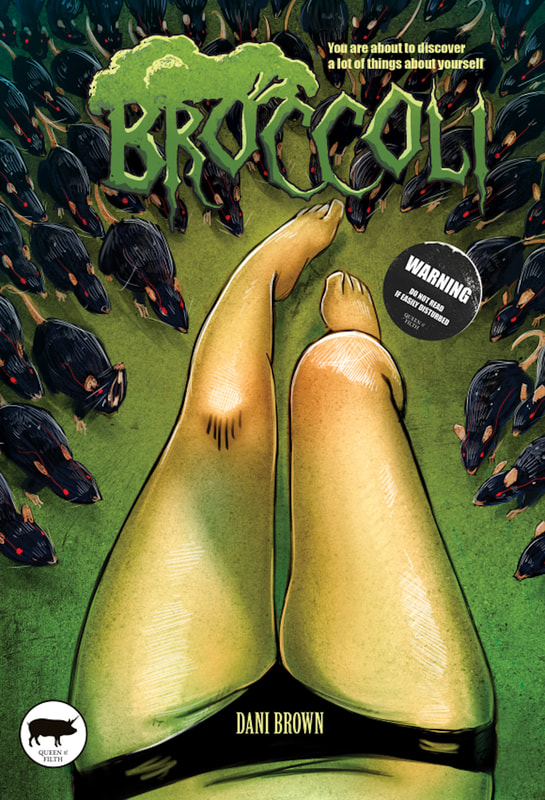