Buy on Godless
Buy on Amazon 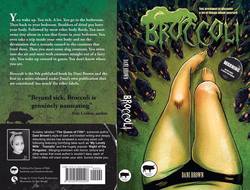 Cover art by Uncle Frank Productions http://www.unclefrankproductions.com/
This was Dani's first attempt at self-publishing. The paperback version was released in October 2017 with the ebook following years later in July of 2021. The ebook is priced at $1.99 on godless.

​Dani Brown's second person experimental piece you've been waiting years for. Witness first hand as a fiction author breaks the list of writing rules (or a list, there are many of these things). You wake up. Your day doesn't get much better after that. Dive into your mind as your body releases every bit of fluid it had and then more. When your mind is done with you, it is your body's turn. Is there any hope for you?
Broccoli started as a short story way back in 2009. My friend sent me a list of writing rules to break. There are so many of these things, I don't know what was on it and chances of finding the original list are slim to none. By publishing Broccoli myself, I am fulfilling a dream of mine. I had always intended to self-publish but life and lack of tech have gotten in the way. This wouldn't have been possible without Uncle Frank Productions taking on the task of the cover art. 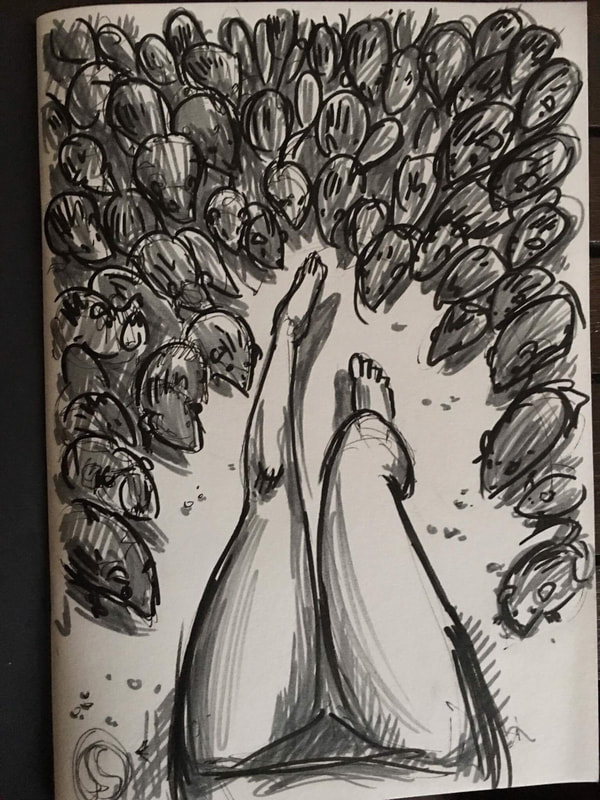 7-8 October 2017 Liverpool Horror Con. I will be there with copies of Broccoli, as well as my other books.

Later I approved it for amazon, but it takes 6-8 weeks to appear. 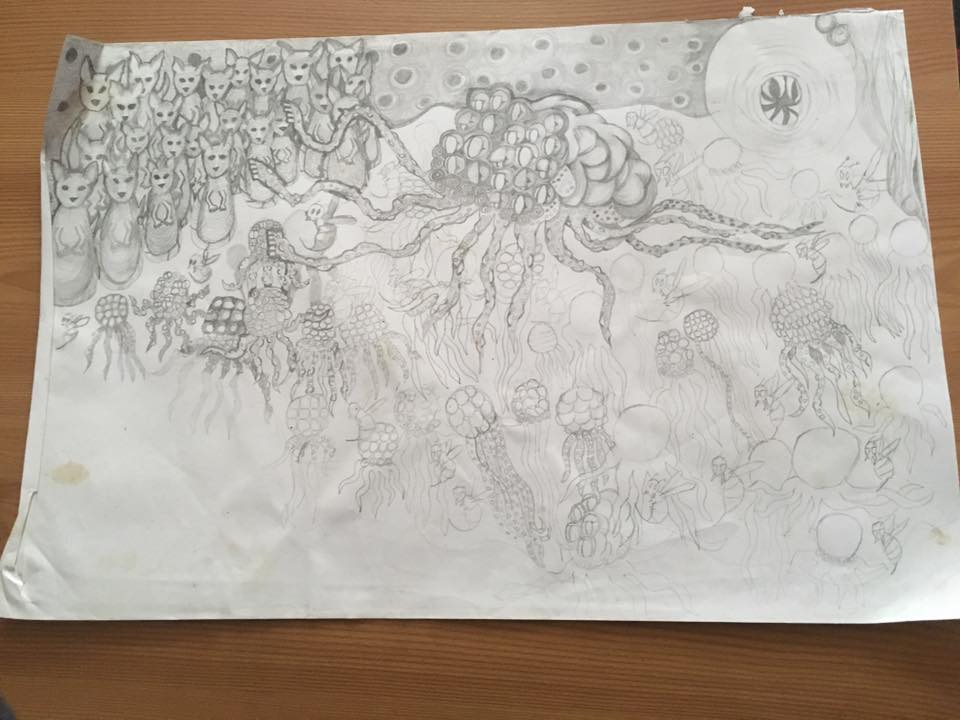 One of Dani's own Broccoli sketches sent to Uncle Frank Productions.