The day after chester's cocksand party 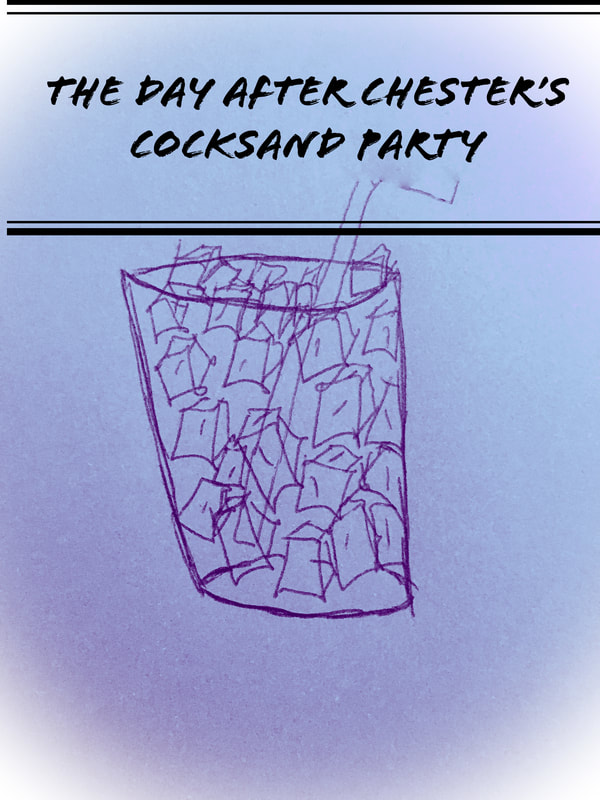 The Day After Chester’s Cocksand Party
By Dani Brown 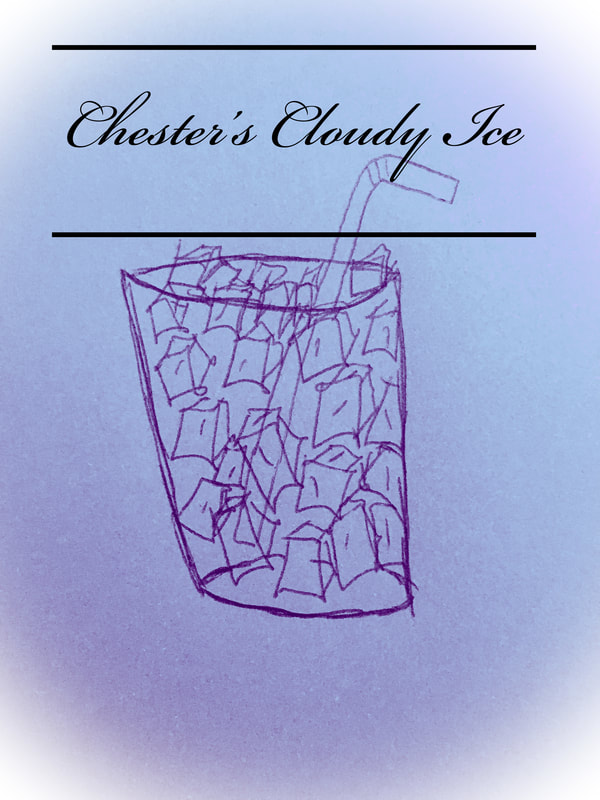 thanks for reading and check out the rest of the site. Dani