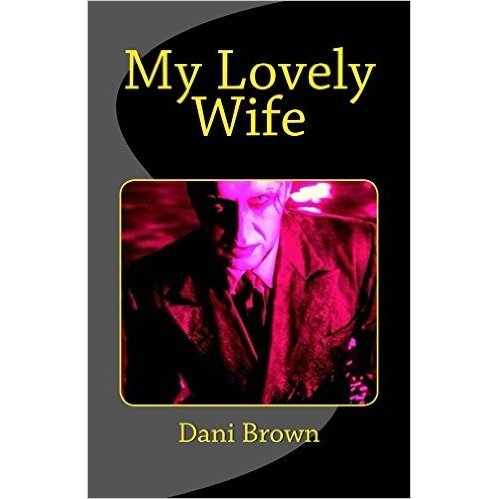 It has been a long time since I thought about this book. I haven’t read it since editing. I’ve been thinking about reading a little bit for one of my ‘attempting to read’ videos I post on facebook (once I get a new computer and equipment, I’ll do the youtube thing, any donations of these things is greatly welcomed).

At the stage in my life I wrote this I was angry (and still am). People weren’t leaving me alone and were constantly in my face with jobs I could apply for, pretty much all of which were 100 per cent unrealistic to my circumstances. All it did was take time away from me doing what I could do to improve my situation and eventually led to some rather intense mental health problems (and apparently the physical health problems I had been, and still, experience have been linked to stress). I didn’t apply for any jobs during that time. I simply didn’t have the time to find something appropriate for a single mother with no access to childcare with the constant fucking hounding to apply for jobs I wasn’t going to get and if I did get (say 11 hours per day in an amazon warehouse) would have left both me and my son at risk.

I wrote My Lovely Wife while I couldn’t sleep with all the stress. I’m an insomniac to begin with and when I do sleep, I’m plagued with nightmares and sleep paralysis under the best of circumstances. Add in abnormal levels of pointless stress and I wasn’t sleeping much at all. I was also starting to feel really shit about myself. Not enough people around me were listening to what I had to say about my life and how I intended to fix it. It also marked the beginning of the confusion. The people doing the hounding were doing it claiming they cared and listened. It kept me away from people who did care and listened. I needed to do something constructive. I thought if I was doing something, people would back off and let me pick up the pieces of my life. I was wrong about that. But at least, I did something. It made me feel a bit better, especially once it was published.

With My Lovely Wife, I think I was influenced by a Stephen King short story that I can’t remember the name of. A guy buys women hot house flowers before killing them. I don’t even remember what collection that would be found in. Feel free to send a message on facebook or twitter if you do know the name of the story and what collection.

Also, I had intended on getting back to working on “Seth”, which is an intense write at the best of times. I still had some hope that people would leave me the fuck alone to pursue my idea of happiness. I wanted to do my experimental thing but that was on hold. “Broccoli” was complete at that stage, but having something that has been describe as hard to categorise published was proving difficult (which gave the people doing the hounding yet more ammo). My son was about three at the time, getting out the dice and cut ups for “Panda” (not to be confused with “Ketamine Addicted Pandas” or “Ket Pandas” as I call it for short) wasn’t possible. Children like dice and “Panda” needs a lot of physical space.

My Lovely Wife follows the husband with absolutely no affection for his wife, only for her trachea ring as he courts her, marries her and then slaughters her. Not once, does the reader get a glimpse of her voice. That might relate to me not having a voice at that time. Or being not really fresh from my creative writing degree, but fresh enough. I was sick after having my son, so I lost about 18 months of my life where I couldn’t do much of anything. I wanted to stick to only one character’s point of view, but she never actually says anything. During the degree, I was told to watch TV to enhance dialogue. I didn’t have time to be watching TV. I had a young child, I had CBeebies and Nick Jr on, that should count, but doesn’t when it comes time to writing dialogue. Only now, four/five years later, have I found the time to watch TV.

I would like to write something with that level of detachment again, but now is not the right time in my life to do so. Not after the sheer level of mental health issues I’ve been left with. Turns out in Britain, if you’ve had a bad life, you aren’t allowed to pick up the pieces and move on. Not without a fuck-ton of conflict and people “helping” by having you repeat the same completely pointless thing over and over again to prove them wrong. And I don’t view my life as any worse than anyone else’s born between the 70s and 90s. We were all fucked. People don’t like that attitude either and make it clear by hounding me or traumatising me. One day, the drama and conflict will be behind me and I’ll have the pieces glued back together. Then, I can write another detached piece. It will probably be a lot more experimental than My Lovely Wife. My new extreme pieces have a lot more going on in them in terms of character development and explaining why the characters are such complete and utter arseholes.

As people seem to care about what I was listening to when writing something, with My Lovely Wife, I can’t remember. I was surrounded by people who only listen to metal, but I find it difficult to write with metal on*. It wouldn’t have been Placebo or The Doors with “Broccoli” still fresh in my mind. Nor would it have been Kraftwerk or Mayhem, at the time, I wouldn’t even listen to either unless I planned on working on “Seth” that day, hence forgetting how much I like Kraftwerk.

*Obviously I mention Mayhem. I started “Seth” while listening to Mayhem and managed the first few hundred words and enough notes to carry on with Mayhem blaring on my iPod. I would listen to Mayhem before working on “Seth” and then switch to Kraftwerk when writing. I did the same thing with Darkthrone and even a bit of Burzum before sitting down to write “Ketamine Addicted Pandas” with some sort of Spotify dance music playlist on. 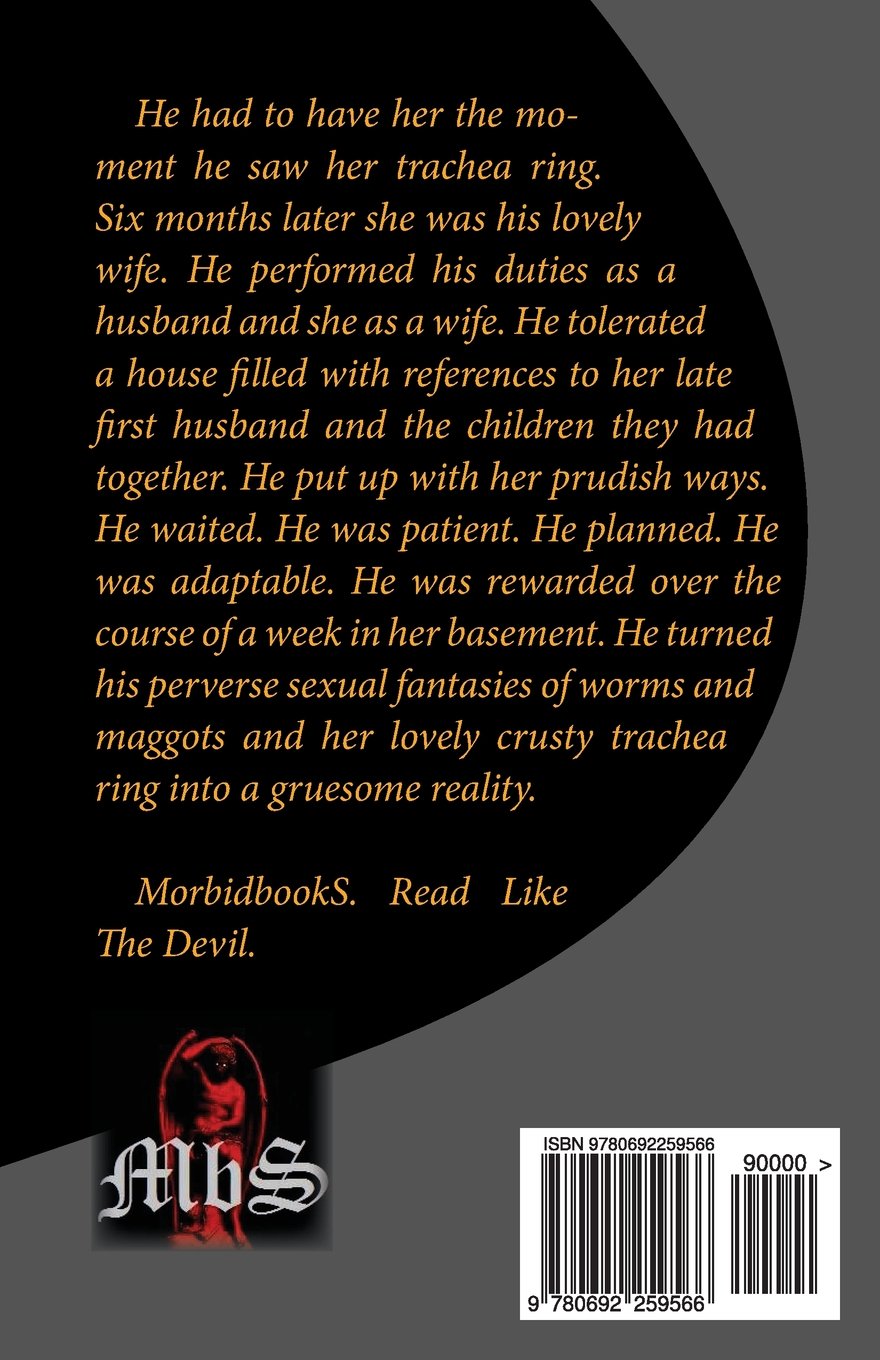