warning: some readers may find these notes triggering

and my own warning: I experience most of my stress when people don't let me move on from the bad shit that happens. bad shit happens to everyone. stop fucking hounding me into going around in circles. 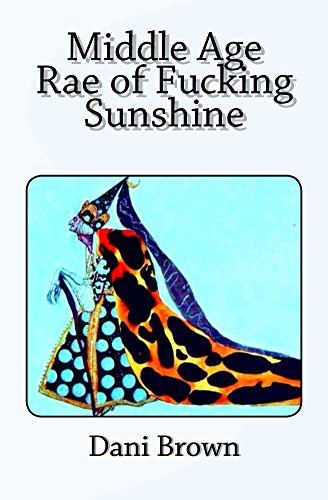 This is a bit mumbled, jumbled and rambling. I did the best I could. This shit still isn’t clear in my head….

Middle Age Rae of Fucking Sunshine, the hardest notes to think about. I know readers like this book. Seldom do I get one hundred per cent positive feedback for anything, no one does. But with “Rae”, I do. I have been pretty open about this not being the book I intended to write after starting it in December 2013. I’m going to skip over some of the stuff as I’m not at a place where I’m ready to publicly discuss what was happening at the time. And some of it, stress wiped from my memory for now, at least.

It was the only thing I wrote over months and comes in at under 20k. There’s reasons. Many fucking reasons, ranging from sexual assault to people and their hounding. I typically summarise this part of my life into “there was a neighbour with a child in the same class as my son, I’m a social person so I was nice to her, but she kept messaging me about her eyebrows when I was trying to do other things to improve my situation. I offered her tweezers, but she ignored it”. Something of the length and intensity of “Rae” would normally take me anywhere from one day to one month to write, dependent upon what was happening at the time. Morbidbooks published this shortly after I sent it in. According to amazon that was mid-November 2014. So end of December to say end of October. That’s a lot of time to write one thing of this length. “Rae” never sat forgotten. She was in a notebook I carried on me at all times. I typically don’t type and edit something until it was written in my notebook (I write when I’m cooking, I’m not stirring sauce over my laptop).

I don’t know what it was that I was trying to write when I was informed, once again, that I wasn’t marriage material. I’m certainly not now. At the time, I was working on improving my situation and becoming someone who would have a lot to offer a marriage. I already had the housewife skills. I didn’t have much in terms of assets. Being a single mother on benefits isn’t pleasant. At all.

You don’t attract the best people into your life. I had an admirer who would lecture non-stop about the pointlessness in getting a job and how everyone is on benefits. He was somewhat gone from life by the time I was once again informed I wasn’t marriage material. Those sort of people are like leeches, once they’re attached, they’re attached and difficult to remove. And there’s lots of them, like a continuous game of whack-a-mole.

Once you’re on benefits, it is difficult to get off them. It isn’t as simple as applying for a job. And then there’s the people. The people like the “pointless to improve your life guy”. There’s been a few of those people lurking around. It was only recently that I managed to cut some more out after my son started saying stuff like “there’s no point in trying”. As these were blood relatives and I still have some hang-ups about being isolated, it wasn’t an easy conclusion. The rest have been warned they’re on thin ice.

There is always a point in trying. I don’t understand how people can live their life miserable and not take a step back and look at what they need to do to improve things and then find the motivation to do so. It is a long, slow road and a real uphill battle with all sorts of proverbial shit being flung at you, but it is better than a lifetime on benefits and then arriving at the end of your life having accomplished nothing apart from passing on a bunch of mental hang-ups to the next generation.

But to the point, around Christmas 2013, I was told, once again by someone I cared about and loved that I was not marriage material, despite showing to him with a fuck ton of proof, everything I was doing to improve my circumstances and what I had hoped to accomplish. This person had an ex-girlfriend who he didn’t paint in a good light at all. From the sounds of things, she had absolutely no redeeming qualities. He was upset that she wasn’t around for a Christmas proposal. It ruined my Christmas that year. A few days later, I started to write about this picture of her in my head he had painted. “Rae” was born. The first half flowed out of me, as most stories do, within a few days.

But shit…shit happens. Lots of fucking shit. I can’t remember everything, or the order but here goes….

There’s obviously a lot I’m not saying. I don’t remember a lot of it. My life is still a mess from all of this, although, slowly, I’ve been picking up the pieces. People don’t seem to like that. That hurts. I feel pretty worthless because there’s been a lot of people that don’t want me to pick up the pieces. I had some rather intense therapy after all of that. And I moved. I would have needed more than a support group to make it out without any damage. It was an intense few months. I spent at least one year afterwards always shaking. I thought it was my blood sugar levels so would eat. I gained a lot of weight, which my poor small frame can’t keep on any longer. Dieting sucks. The therapy didn’t try to blame my bad past for all of this shit happening. The people doing it did. Before all of this, I was trying to move on with my life. Now, I have to fix the “fresh” damage while trying to pick up the pieces from before. I’ve had more therapy. Therapy is like a band aid. It can hold you together, while you do the hard stuff. Always a bit vulnerable for the first few months afterwards. Hot Tinder Guy came along and somehow triggered the building of the bridge from “underweight stoner goth” to “obese goth” for less than an hour of my time. So now, when I say Bauhaus is better than Depeche Mode is better than The Cure, it has meaning. There’s a gap in my life where I would say it, but it didn’t mean anything to me. I blamed the drugs for not remembering. It wasn’t the drugs. I realise now what impact stress was having on my life. I haven’t taken any in years and get cranky if I have to take the strong painkillers at the top of my cupboard (they work, but damn, no one would believe I used to take drugs based on what those motherfuckers do to my head). It was the stress. The stress with no drugs. The entire time of my life going to Hell, which lead to the few intense months while writing “Rae” I was not on any drugs. I did drink sometimes, but I tried not to drink too much, preferring instead to laydown some framework for when I could escape the situation (hence the degree).

“Rae” was the turning point. I tried to write it detached, although still with its angry and hurt starting point. I don’t know what happened. I don’t know how I managed to finish it with all of that going on. I’m guessing some of what I was going through appeared somewhere in there. It isn’t the story I wanted to write, but it came out close enough. I wanted to develop Rae a bit better as a character and all the little pieces from the support group. I have a better idea of what to do with the character in the story in terms of putting her in a different one, with a different name and probably different to readers but still the same in my head. I won’t go back and re-work Middle Age Rae of Fucking Sunshine. That chapter in my life, although not closed, I’m closing as quickly and painlessly as I can. I can’t wave a magic wand and make everything better. I wish I could. I know people expect me to do that. But I can’t. It is a long and slow process. I accept that. I get stressed all over again when people expect me to put my life where it should be instantly. I’m glad people enjoy the book, even if I don’t.

“Rae” may not even be the only thing I wrote in that time. I would have jotted down ideas I had that later developed into stories. I might have even enjoyed a rare good day in those dark times where I wrote a short story. I don’t know though. 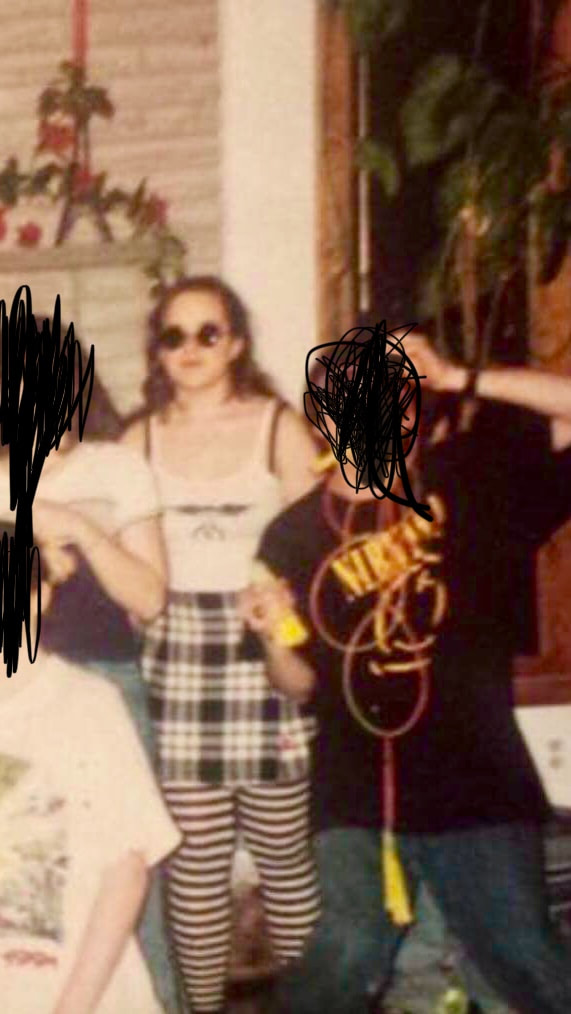 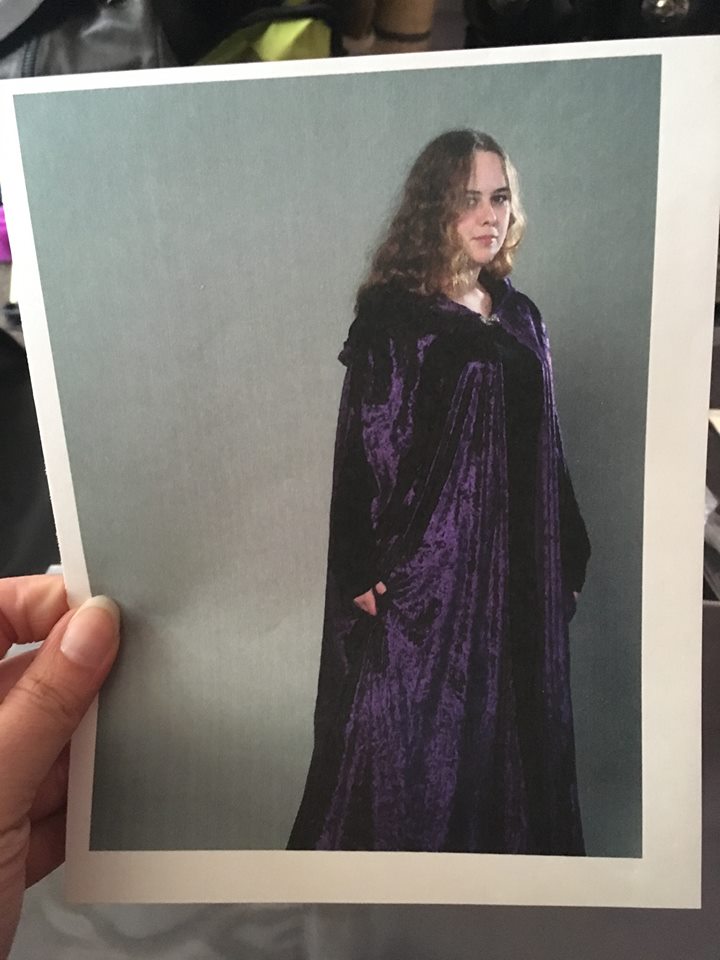 back in the uk and life is going to hell. The college years (maybe age 18 or 19) and planting the seeds for a better life. thanks to suzi for the picture. 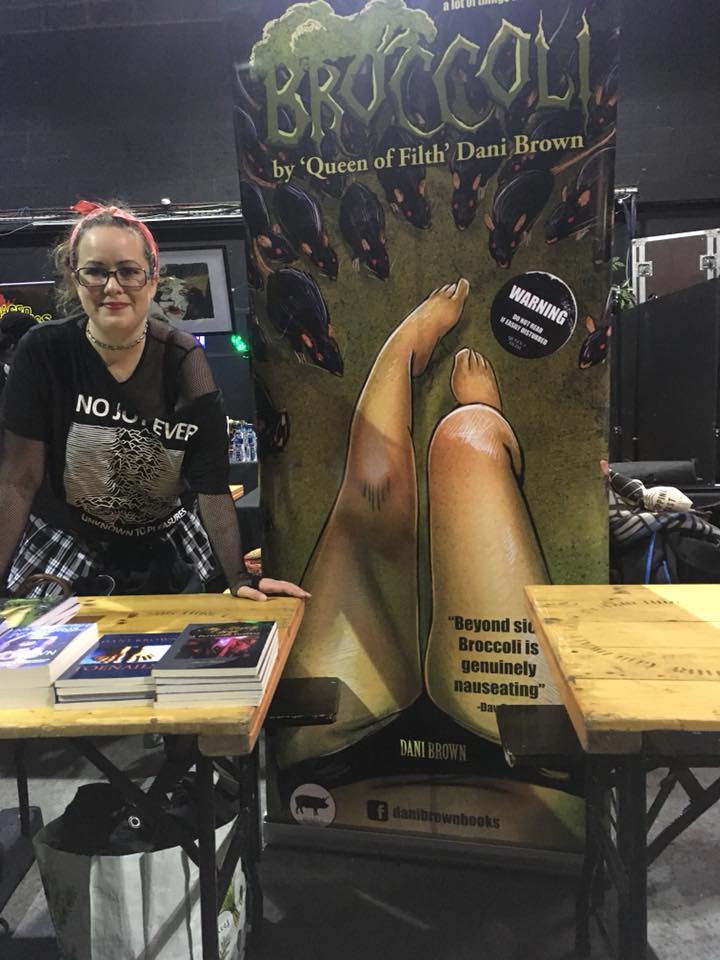