if all you can think about is sex and objectify people more than my characters, you need to put down the story and seek immediate medical advice. I speak to plenty of kinky people to create these stories, none of them focus all their time, effort and conversations on sex. these characters are gross exaggerations of human behaviour. also, squirrels are not to be used as hair extensions. 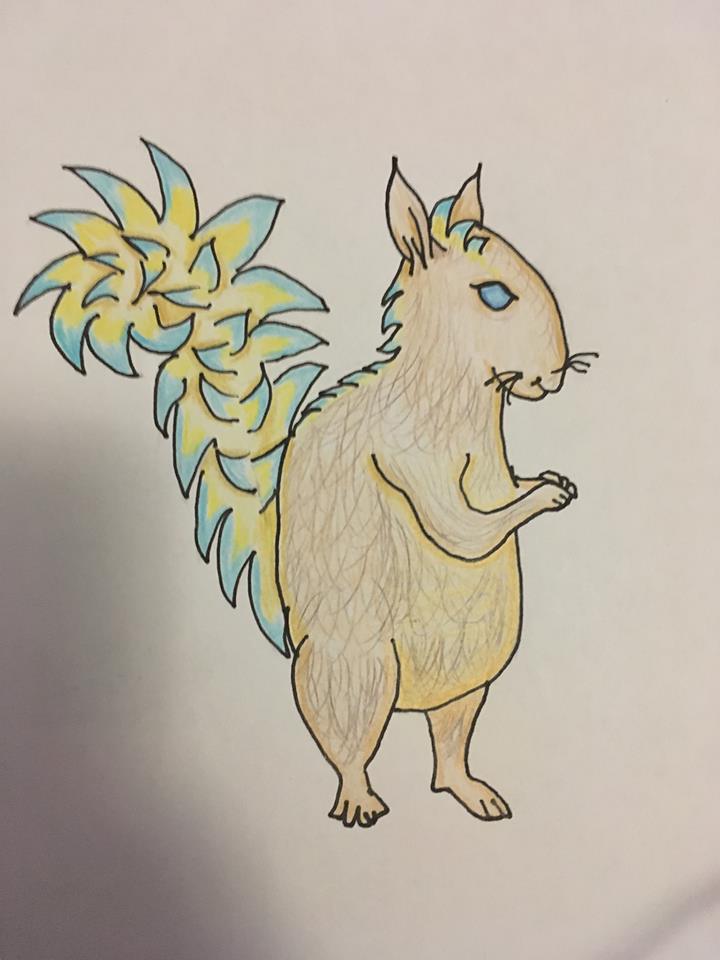 If you enjoyed this story, you will love my new book 3 of a Kind. Out now from Morbidbooks. Join Lala for a game of Monopoly. See what pours out of vagina. Calli saves suburbia from violent and fuzzy invaders from space. And Rupert's gastric bypass failed. He needs a new body from his hookup. www.amazon.com/3-Kind-Perverted-Little-Piggies-ebook/dp/B078SGMDNG/

Maybe body fluids are your thing? I have you covered with Broccoli. Out now from the Queen of Filth. Journey into your pus filled body and discover things you never knew about yourself. http://www.lulu.com/shop/dani-brown/broccoli/paperback/product-23323570.html

If you've read my website, but never read one of my books, I recommend Night of the Penguins. Carla works at the zoo. Underpaid, overworked and underappreciated, she must break in to feed herself. The same night is cult induction night for management. www.amazon.com/Night-Penguins-Dani-Brown-ebook/dp/B074L5XL52/